Skip to content
This week my dear, dear friend Lauren figured I’d like to get out of Yuma for a bit since the man has left the building for quite some time. She had a business trip planned anyway and invited me to tag along. So, here I am in Santa Barbara, California. No complaints! What a beautiful place! Every morning, there is quite a bit of fog covering the town, so much that you can’t see the mountains behind the resort where we are staying or the vast Pacific ocean that lies in front. Usually around noon, the sun peeks out enough to burn it off. And the beauty is unveiled.

So far, I have laid around the hotel, strolled around State street and window shopped, and dined at various amazing spots with Lauren for dinner. Not to mention my small bout with the hot tub as well as our quaint little patio off the room complete with a patio lounger perfect for diving into my 800-something page book that I started before Christmas and have still not reached halfway just yet. This has become a lovely distraction to the fact that I haven’t heard from my favorite person on earth/my roommate in almost 3 days. Not fun.

The other fun part is that Lauren’s husband, Adam, will return from his six month jaunt around the Pacific this coming weekend! When he left, she was barely two months pregnant and now she is almost eight months pregnant! I cannot wait to see the joy on his face when he sees how beautiful she is carrying his child. She has kindly asked me to photog the big day and I am looking forward to it immensely. We have coined this week in Santa Barbara together since both of our men left us, ‘Lauren’s Babymoon’! Perfect!

On to this post’s topic….the constant changes of life. Lauren and I always have great talks. She is one of my most favorite people to talk to actually. And this week, we have talked a lot about how quickly life changes, for good and for bad. Or however you choose took at it, I guess. For example, she has changed tremendously since Adam left just in growing a baby. Another example would be how much my own life has changed recently! Just two years ago this month, I was moving to New Bern, NC for the first time and living in a friend’s house trying to save a marriage. Now, I have been in Arizona but only four and a half months trying to build a new relationship. Crazy how much has happened in between. This time three years ago, Lauren wasn’t even married. Now she is expecting her first child with her husband. I have a group of friends from North Carolina that I spent a lot of time with when we were all still living there. Presently, three have married in the last two years, one has a baby on the way, another has already welcomed his first child. Another girlfriend in the group is currently expecting her second child and when I met her just three or four years ago, her husband was deployed and she has no children! All of us but one, have moved away from North Carolina and are now scattered from New York to California.

I believe this is all part of learning life. Those of you reading this that have years ahead of me already know this and are most likely smiling at my recent discovery. But it helps to know that you don’t always have it figured out. I used to believe that you got good grades in high school, did well in college, chose a career path that was of interest to you, and found a decent mate for life and you literally lived happily ever after with not much effort. My, how wrong I was. And maybe for some people that works out but I find that to be rare. And some of those people, I wonder how happy they truly are in their life choices. How many people living a ‘normal’ life feel as though they are settling? I am not suggesting that a person that wants something different from myself or their neighbor is settling but how many people that have never rocked the boat or questioned their path feel as though they are settling? One will probably never know the answer to that question.

The point is to accept that life changes quickly and sometimes when you don’t want it to. Or you wanted it to but it didn’t change quite like you expected or were hoping it would. Never settle for less than what you want to attain before you die. Don’t take the path that seems the most clear for fear that you might lose the trail. Do I sound like a cliche? Probably. Something else I’ve learned as of late, I don’t really care what others think 🙂 that was the toughest one for me. My whole life I’ve been such a people pleaser but it was time to let that go. Not worth the time or effort or energy. People that are more concerned with my life than their own need to find something to pour themselves into, in my humble opinion.

And I’ve reached a tangent which means I must wrap this up. One day, I may actually get around to posting photos on this blog so then maybe you could see the breathtaking surroundings I am digesting right now…but until then, you’ll just have to use your imagination. Or the internet 😉 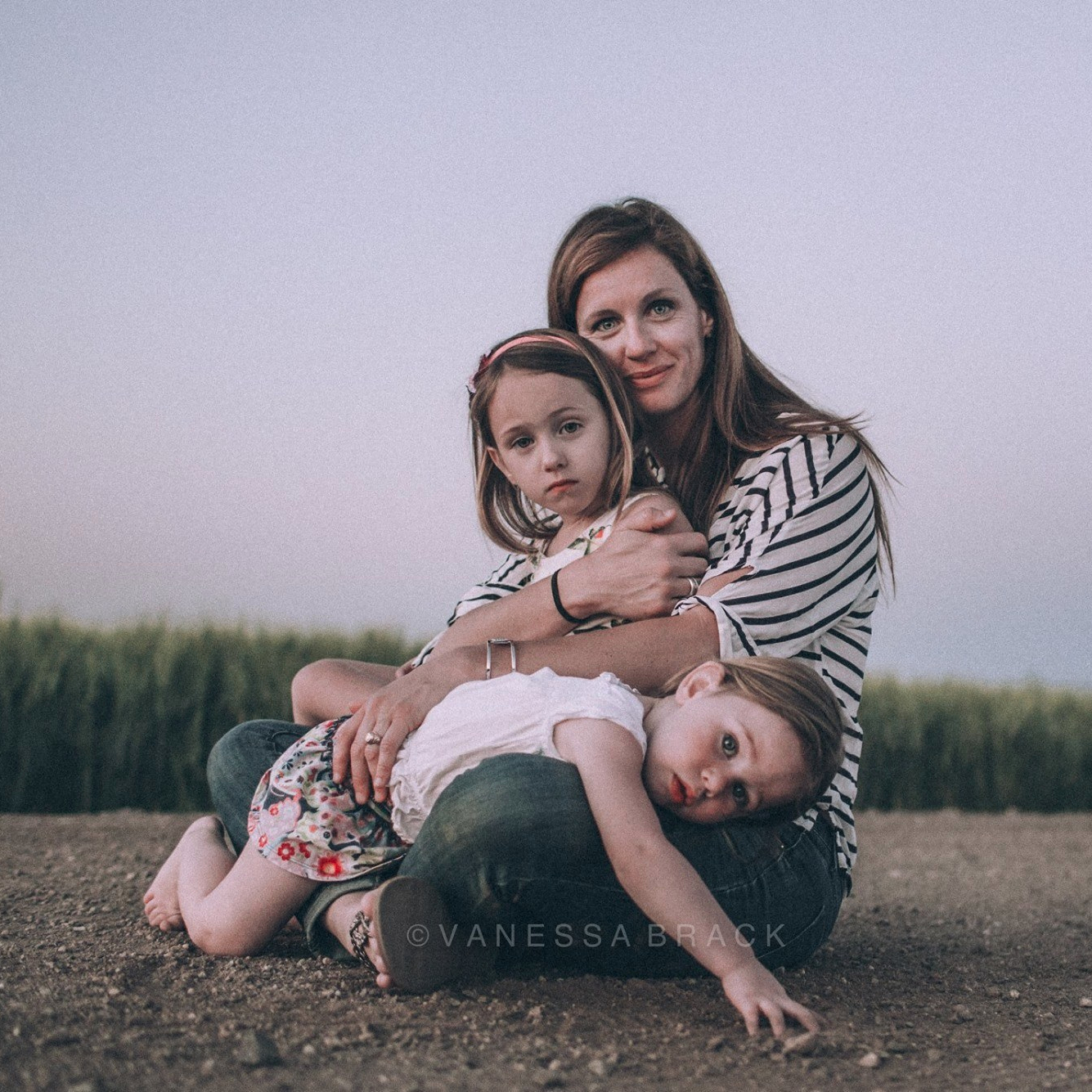